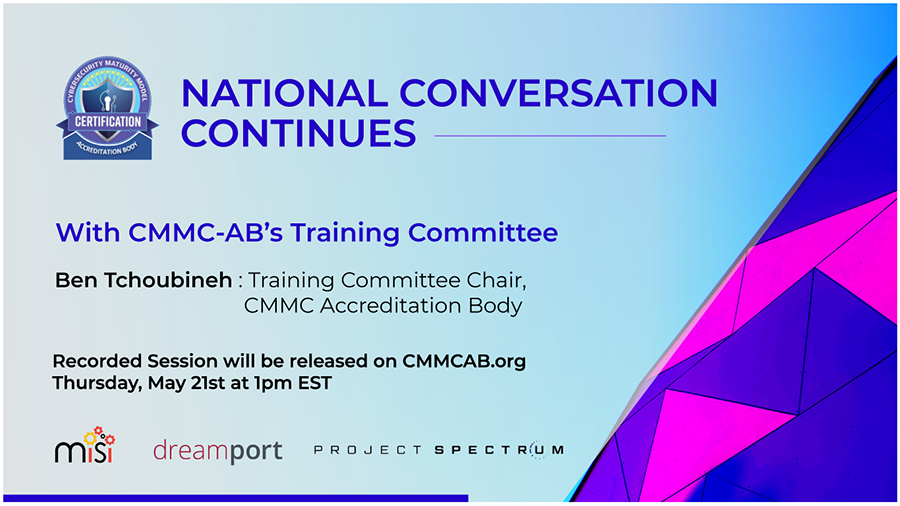 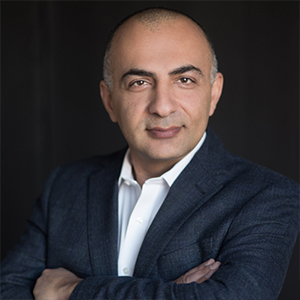 Ben Tchoubineh is a serial entrepreneur and is currently actively involved as a guide and strategist in three organizations that he’s founded: Phoenix TS is a leading IT, Management and Cybersecurity professional training organization serving all branches of the DOD, multiple other federal agencies and the private sector. His second enterprise, 30 Bird Media, is a premier publisher of educational content focusing on Cybersecurity and IT, serving training organizations, colleges, and universities worldwide. And finally, CyNtell provides Cybersecurity consulting services to small and medium-sized organizations as well as the DOD and the Federal Government. Ben is also on the board of Cyber-Spa, a software company focused on improving overall laptop performance.

Ben was born in the Middle East, then lived in France and Germany, before he emigrated to the United States at the age of fifteen and subsequently became a US citizen. He earned a B.S. in Computer Science at the University of Maryland College Park and holds dozens of industry certifications in Web and Application Development, Systems Administration, Database Management and Cybersecurity.

Since graduating UMD in the early 1990s, Ben worked as a programmer, and then as a consultant and technical training instructor for multiple US military agencies and private organizations worldwide. He has authored technical courses on numerous aspects of systems security, as well as DOD certification on and accreditation processes, including DITSCAP, DIACAP and now their successor, Risk Management Framework (RMF). He incorporated his first business in 1998 and since then has developed a love of leadership and ethical organizational development focusing on team motivation, collaboration, and productivity.

Ben is fluent in English, French and Farsi and can get by in Spanish. In his spare time, Ben dabbles in painting and screenwriting. He lives with his wife of 23 years, Firoozeh, and his son and daughter in Columbia, MD.