What We Learned from Event RPE-001: The Chameleon and the Snake

RPE-001: The Chameleon and the Snake

This RPE specifically targeted malware signature diversity and signature measurement for Microsoft Windows (x86 and amd64) in a simulated operational environment at a realistic pace. We challenged the participants to:

This RPE was treated as a force-on-force exercise where each side has a specific goal:

Each side could have selected a leader, but we explicitly left this decision up to the participants. DreamPort personnel provided exercise control (EXCON), operating in a manner to ensure each side got the information and input they needed, and evaluated the outcome without unduly influencing either side. We suggested that this RPE exclude commercial products but welcomed commercial participants, as long as they didn't violate company NDA or Acceptable Use Policies using trade secrets or patented technologies.

This RPE was entirely unclassified. All tools and techniques used were also unclassified. Engagement details, teaming, equipment, scoring, and success criteria details were provided upon registration for the event.

Congratulations to all of the participants!

Federal Business Council, Inc. (FBC) specializes in producing conferences and trade show events at Federal Government locations throughout the United States. Each month thousands of federal employees attend FBC events to evaluate the latest advances in technology, military hardware, training, and other product areas, as well as update their sources for future requirements.

Founded in 1976, FBC has conducted more than 4,000 on-site expositions and conferences for the Department of Defense, Intelligence Community, and civilian agencies. Over the last 40 years, FBC has become a comprehensive resource for marketing to the Federal Government. To learn more, visit https://www.fbcinc.com/.

Check out photos from the RPE-001 Social here!

For any RPE-001 questions or concerns, please contact us. 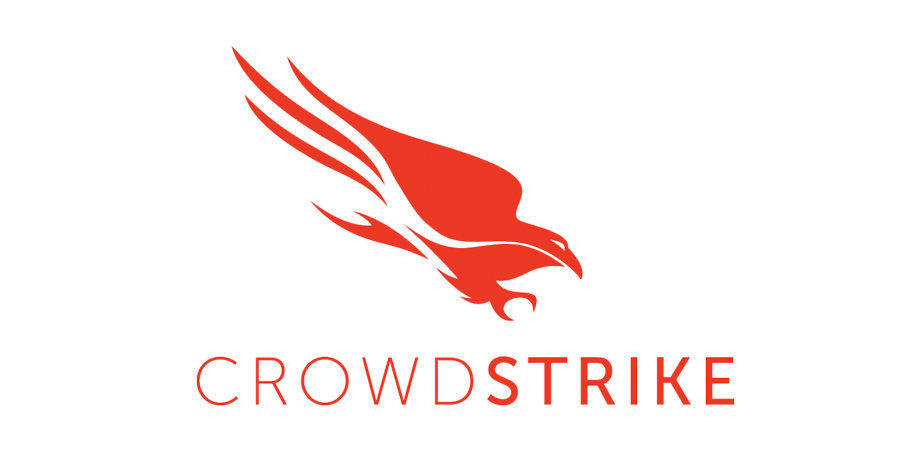 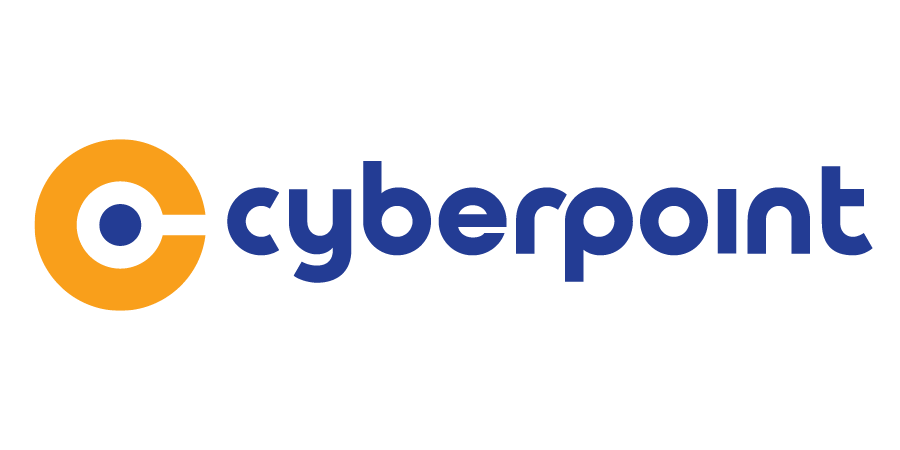 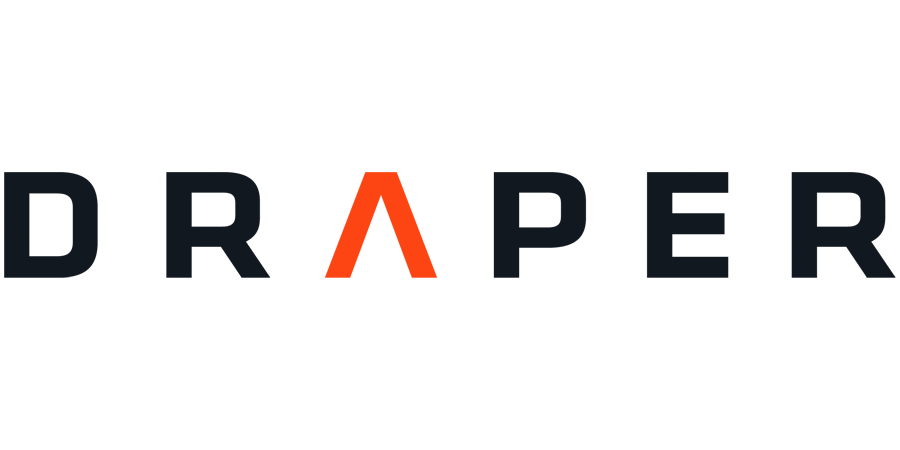 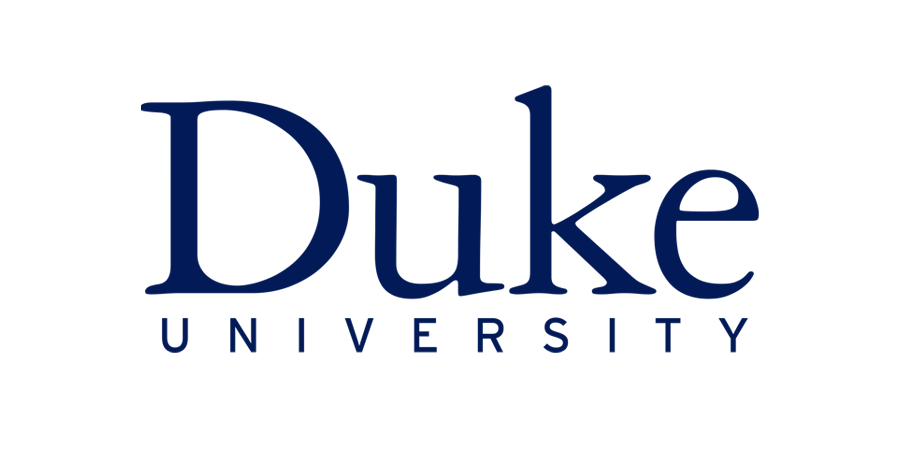 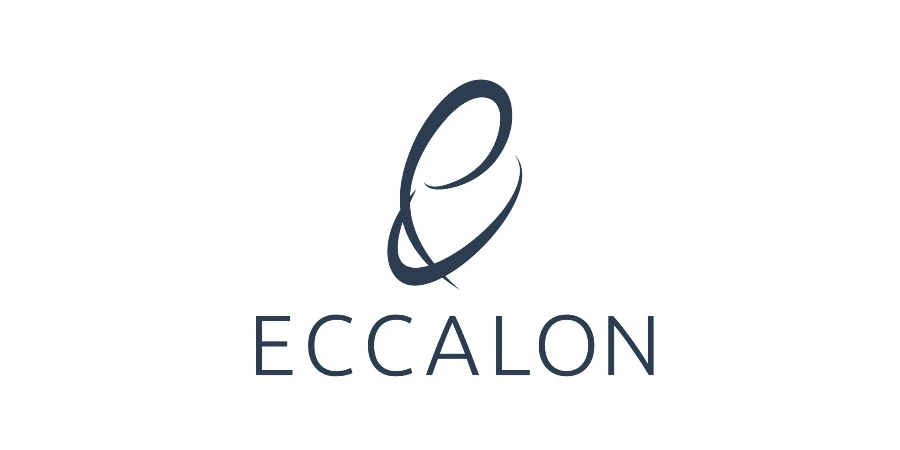 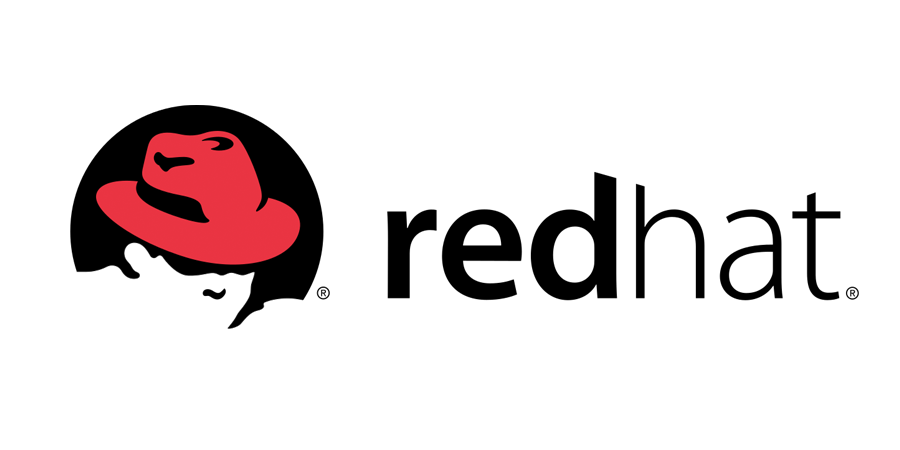